The Milan-Berlin Library District's Oral History Project seeks to gather and archive community members' firsthand accounts of experiences in the immediate and surrounding area, along with reflections on major national and international events through the years.

The MBLD Oral History Project interviews have been carefully gathered and digitally archived for use by patrons, community members, and researchers. They reflect the individuals’ recollections of life in Milan, Berlin Heights, and the surrounding area, from a wide range of time in hope of preserving our rich history for generations to come. 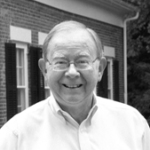 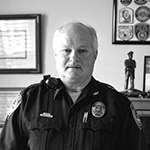 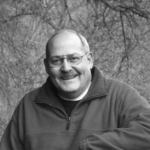